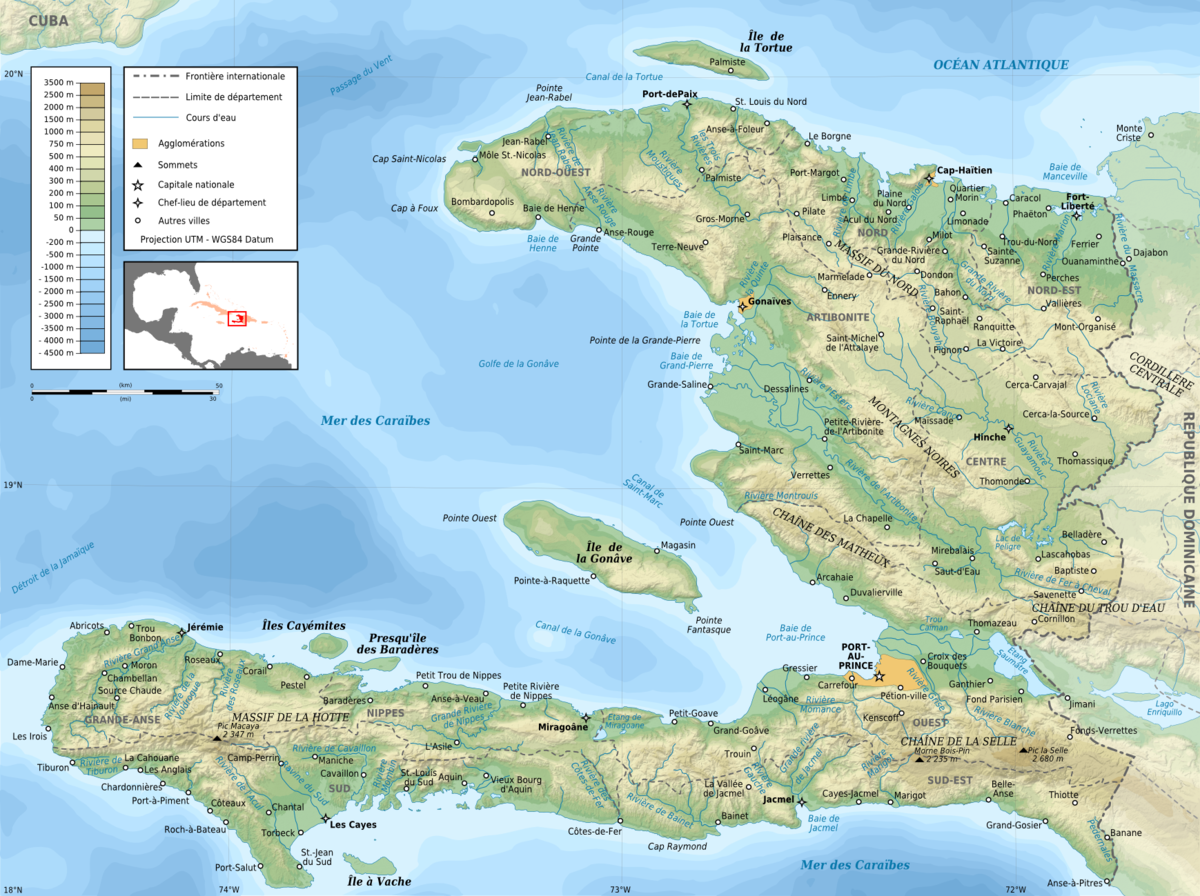 "The U.N. Security Council unanimously adopted a resolution Friday demanding an immediate end to violence and criminal activity in Haiti and imposing sanctions on individuals and groups threatening peace and stability in Haiti, starting with a powerful gang leader," reported PBS.  Even though sanctioning and criminally prosecuting gang leaders like Cherizier or corrupt members of the Haitian oligarchy is a step in the right direction, it is not enough, we must pressure the elites to establish the rule of law and promote free and fair elections.

The Pacific Green Party stands for grass-roots democracy, non-violence, social justice, and ecological wisdom. On all accounts, the Haitian people are denied all of these political, social, and ecological possibilities. The Haitian oligarchy has been a cruel ruler and this latest round of gang violence must be stopped with sanctions on the elites and the criminals who cause it.

Significantly, Haiti is the only successful slave revolt in recorded history. But, since 1804 when the French colonial oppressors were thrown out, they retained a controlling interest in the banking sector and extracted untold wealth from the Haitian people. Later military occupation by the Americans, and ruthless dictators wielding absolute control, have subjected the Haitian people to harsh indignities, including the coup against President Aristide, a hero of the people but who posed a threat to the elites.

Pacific Greens call on US Senators to push the United States State Department to compel the oligarchs in Haiti to allow democratic elections, support the rule of law, and bring justice to the Haitian people.

Finally, we echo the findings of the Haiti/Americas Team of the Black Alliance for Peace that “the crisis of Haiti is a crisis of imperialism" and like them, we stand against any foreign armed intervention in Haiti and demand an end to the unending meddling in Haitian affairs by the United States and Western powers.  The PGP demands that the international community respect Haitian Sovereignty and the wishes of the Haitian people for national self-determination.