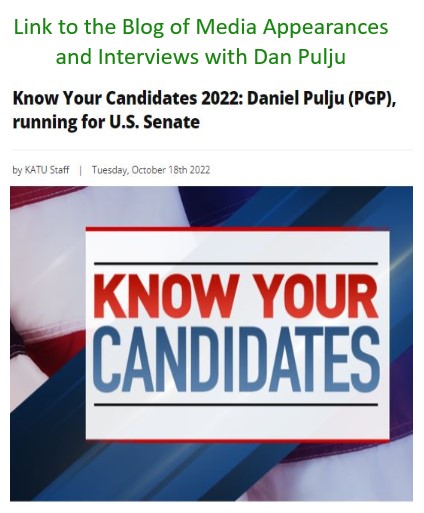 Running for: US Senate

Who am I and why am I running?

I'm a working class Oregonian, fed up with Federal government corruption, and ready to do something about it.

Our elected officials care more about the profits of elite interests than the well-being of the people. They're waging a reckless trade war that's mired us with high fuel and food prices and a looming recession. Time for them to go! 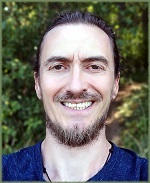 What are the main messages of my campaign?

What do I hope to achieve?

I'll likely get enough votes to secure our party's ballot access through 2026. But this race is an opportunity for much more than that! The major party candidates are so unpopular that a recent Emerson poll found 9% voting for "someone else." Voters are ready to believe in themselves and leave the two-party system behind. A result of 5% or better for a third party in a Senate contest could be a game-changer.

Originally from Fairfax, Virginia, I've lived in Eugene 33 years. I have a B.A. in math from the University of Oregon and work as a poll interviewer. Over the years, I've heard directly from tens of thousands of voters what's important to them.

Where to find out more?

Authorized by Dan for US Senate