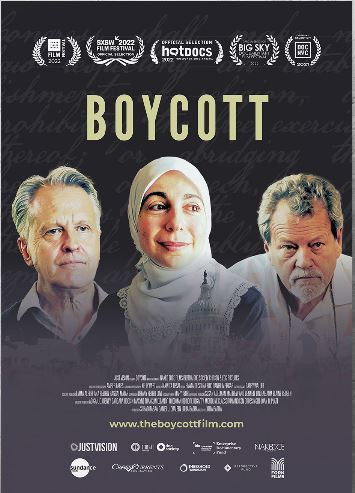 AS A U.S. SENATOR, HOW WILL YOU HELP OREGONIANS WITH THE IMPACTS OF INFLATION?  Our economic troubles began more than two years ago with the misguided responses to Covid, and they continue because of Joe Biden's reckless trade war. We need to stop intervening in the Ukraine war and let global trade return to normal.  Inflation is our most pressing issue, and the main focus of my campaign is helping people understand we can end it quickly by ending this trade war. The Fed keeps raising rates but that keeps failing to work, and won't unless we sink into a recession.

WHAT WILL YOU DO TO HELP OREGONIANS WITH THE IMPACT OF HIGH GAS PRICES?  Ending the trade war will quickly lower gas prices. Attempting stimulus payments or other subsidies is the last thing that would lower prices. We are already in the backwash of the massive stimulus outlays during the coronavirus lockdowns.  This question appears to be about gasoline, but if Washington implements its plan to start exporting LNG to Europe to replace Russian gas from the damaged Nord Stream pipelines, natural gas prices will likely increase here. There may even be shortages. There is an enormous disparity between corporate interests and the genuine public interest.

Dan Pulju, a 51-year-old poll interviewer from Eugene, is running for the U.S. Senate on the Pacific Green Party ticket.

As a minor-party candidate with about $1,000 in total donations to his campaign, Pulju said he doesn't expect to win the race but is hopeful even moderate success will help Oregonians move toward leaving behind the two-party system.

"The win is to get a significant percentage of the vote that gets people actually interested in believing that they can win. There's a psychological problem among American voters where they feel like they have no choice but to vote for one of the two major parties," Pulju said. "I'm trying to get 5% this year. Maybe someone gets 7% or 10% next year."

US Senate Candidate, Dan Pulju, who is running under the Pacific Green Party, spoke with Bob Buck this morning. Listen in on their interview and hear... | By KBZY Radio | Facebook