In the struggle for Democracy there is no replacement for your time and small donations.

Please don't wait until it is too late - otherwise you are letting the few with money define the type of world your children are going to live in. 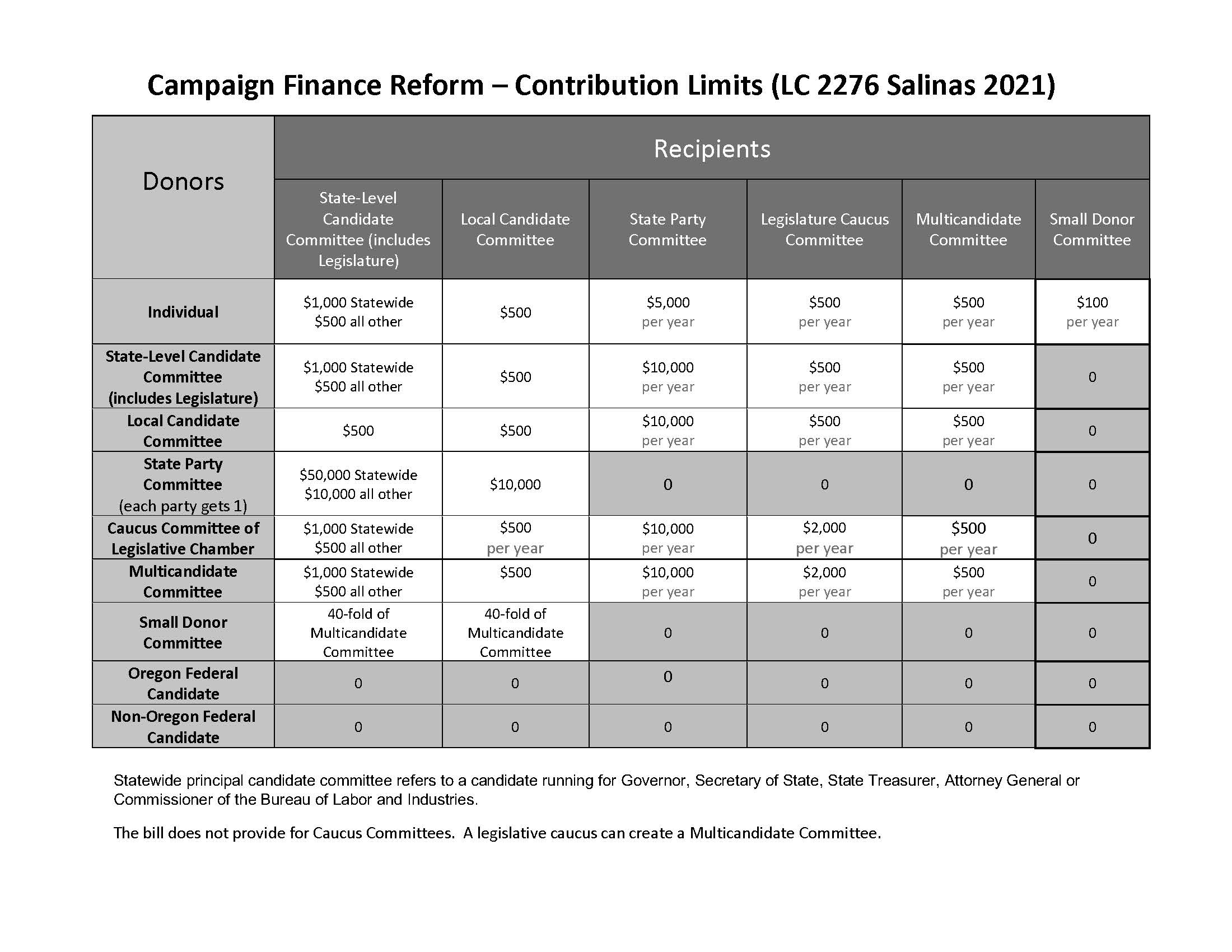 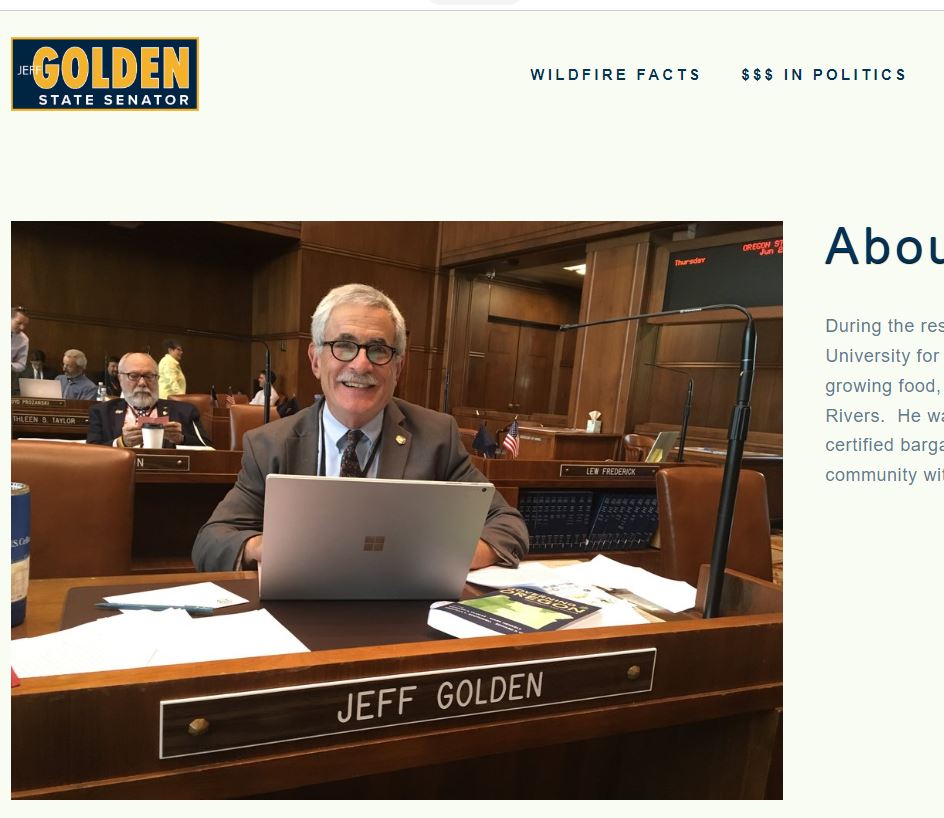 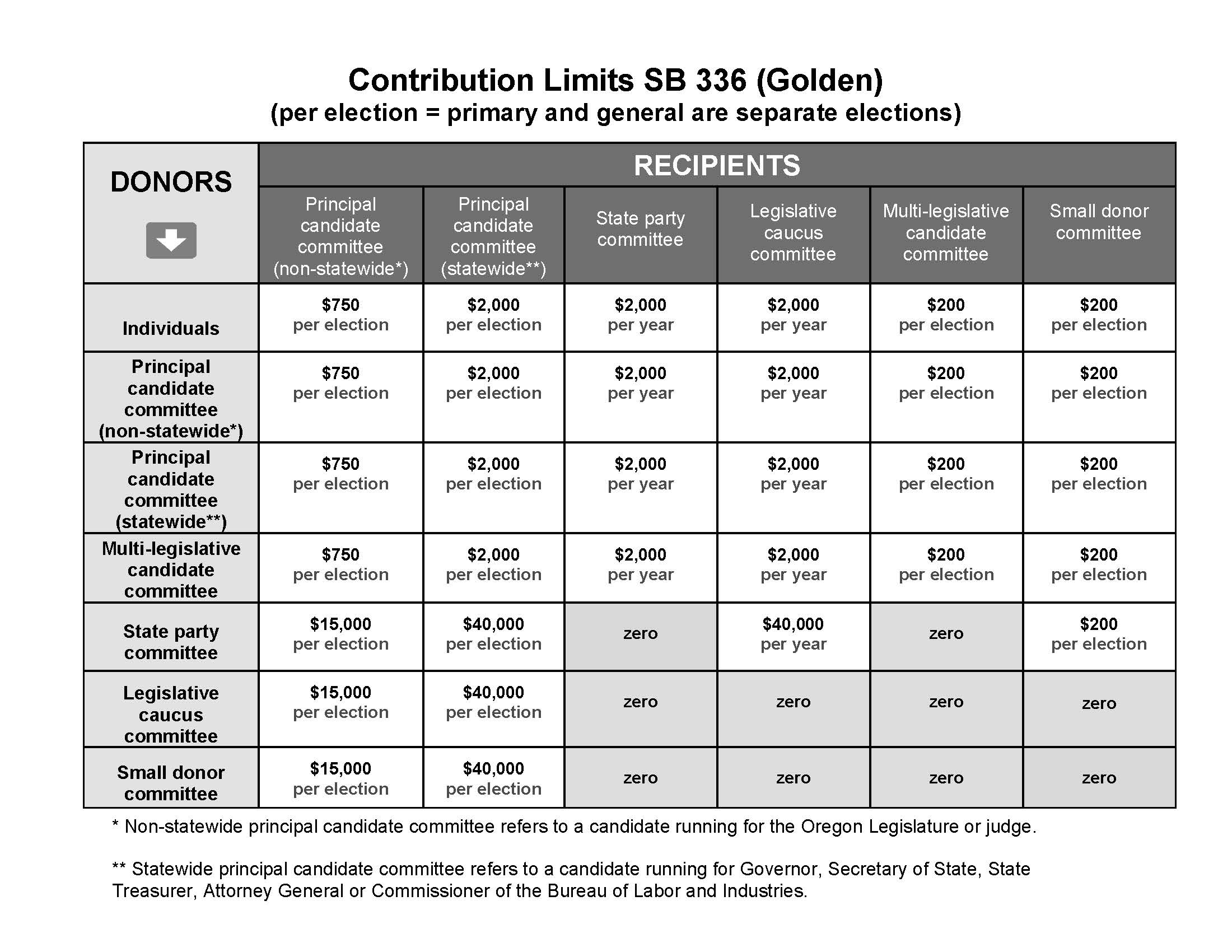