Pacific Green Party Testimony to the Joint Committee on ​Transportation

The Pacific Green Party supports and urges the passage if HB 2015 because it is the right thing to do economically and morally for the following reasons:

It is the US criminal foreign policy that has fueled a safety crisis in Central America.  The US has actively participated or supported military coups of democratically elected governments[1]; deported known gang members to countries without the capacity to retrain or address crime[2]; and ignored the threat of climate change[3].

Therefore, we, members of the Pacific Green Party, urge the members of the transportation subcommittee to approve the bill and submit it for a vote floor. 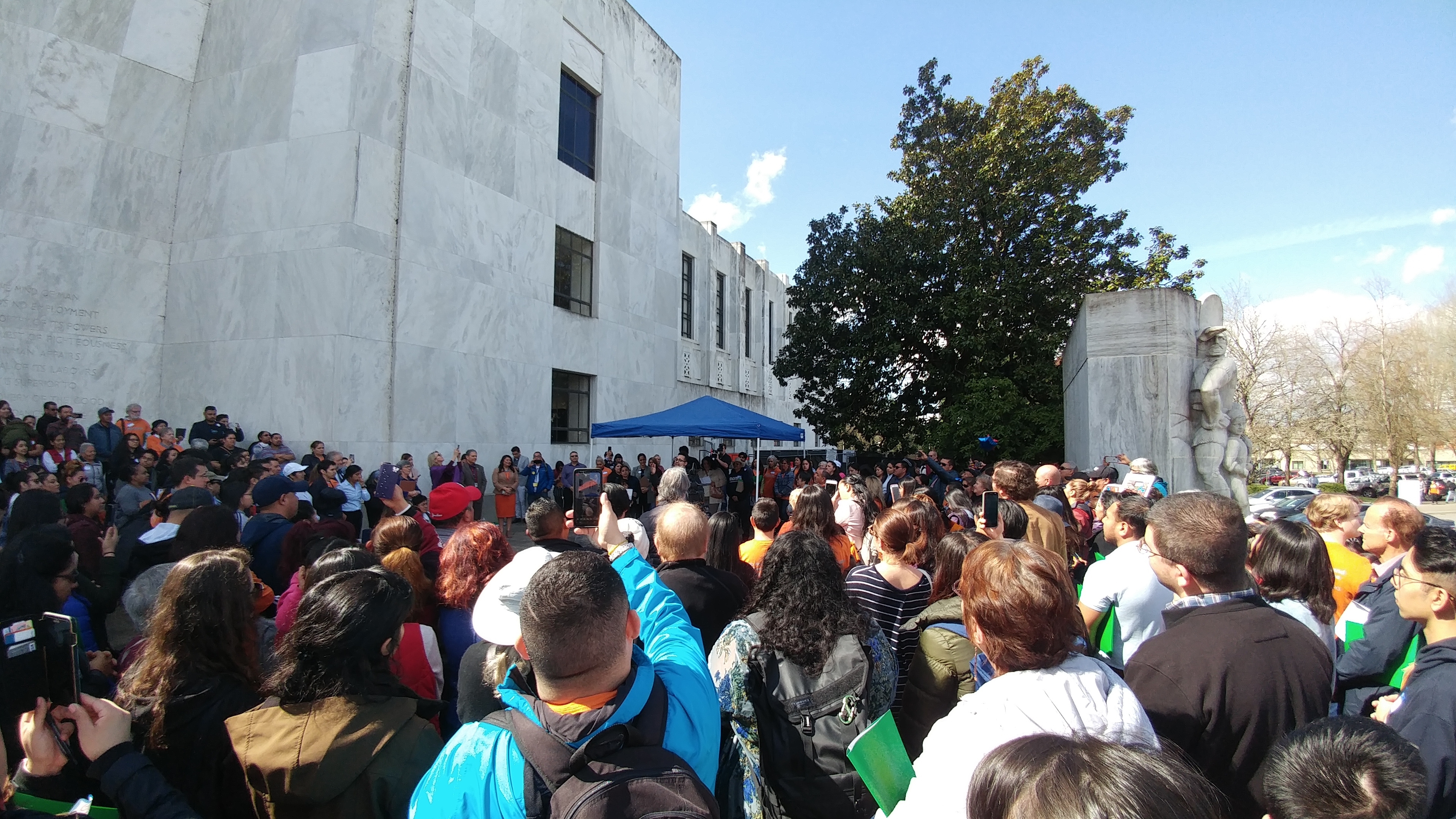 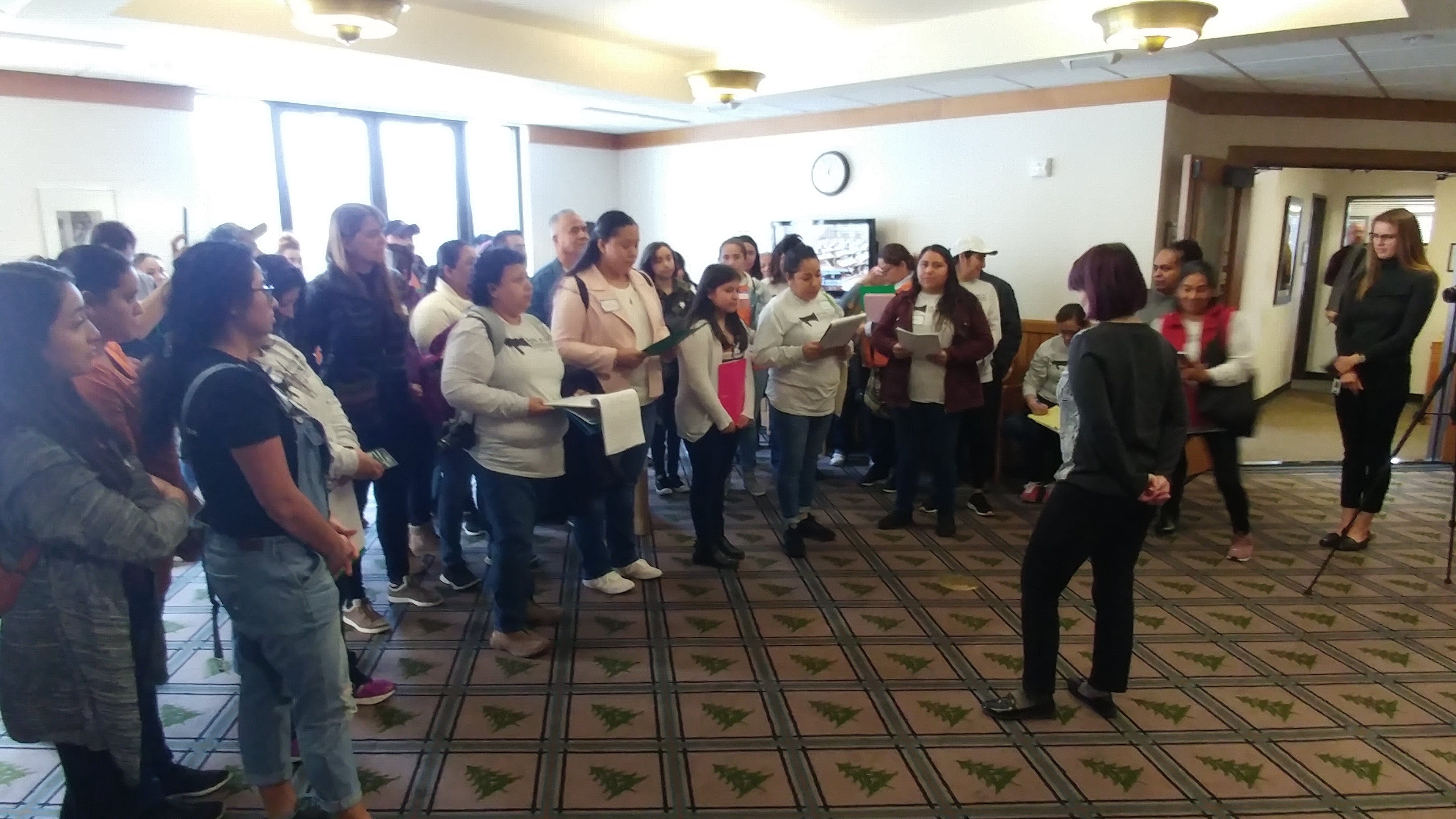 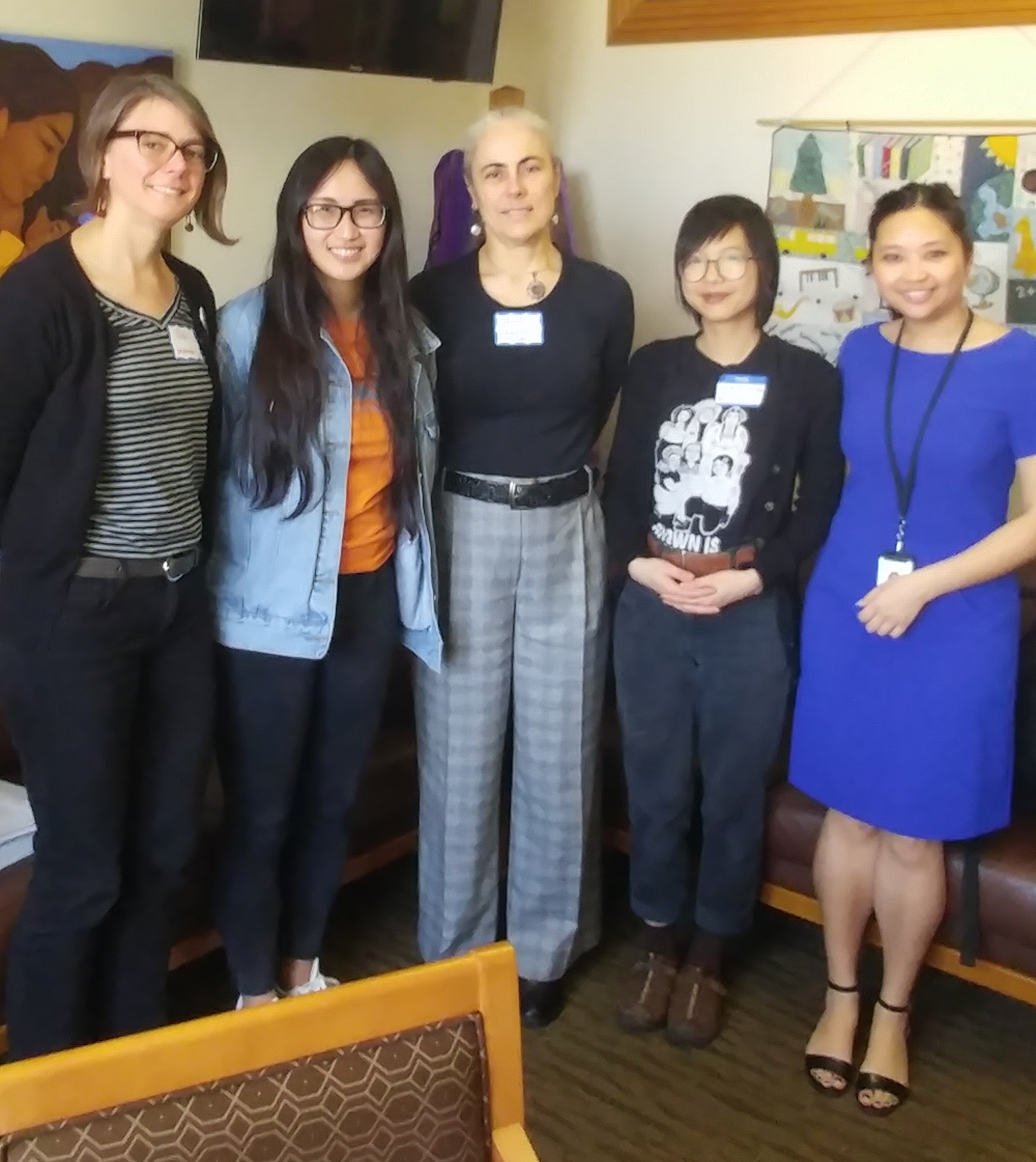