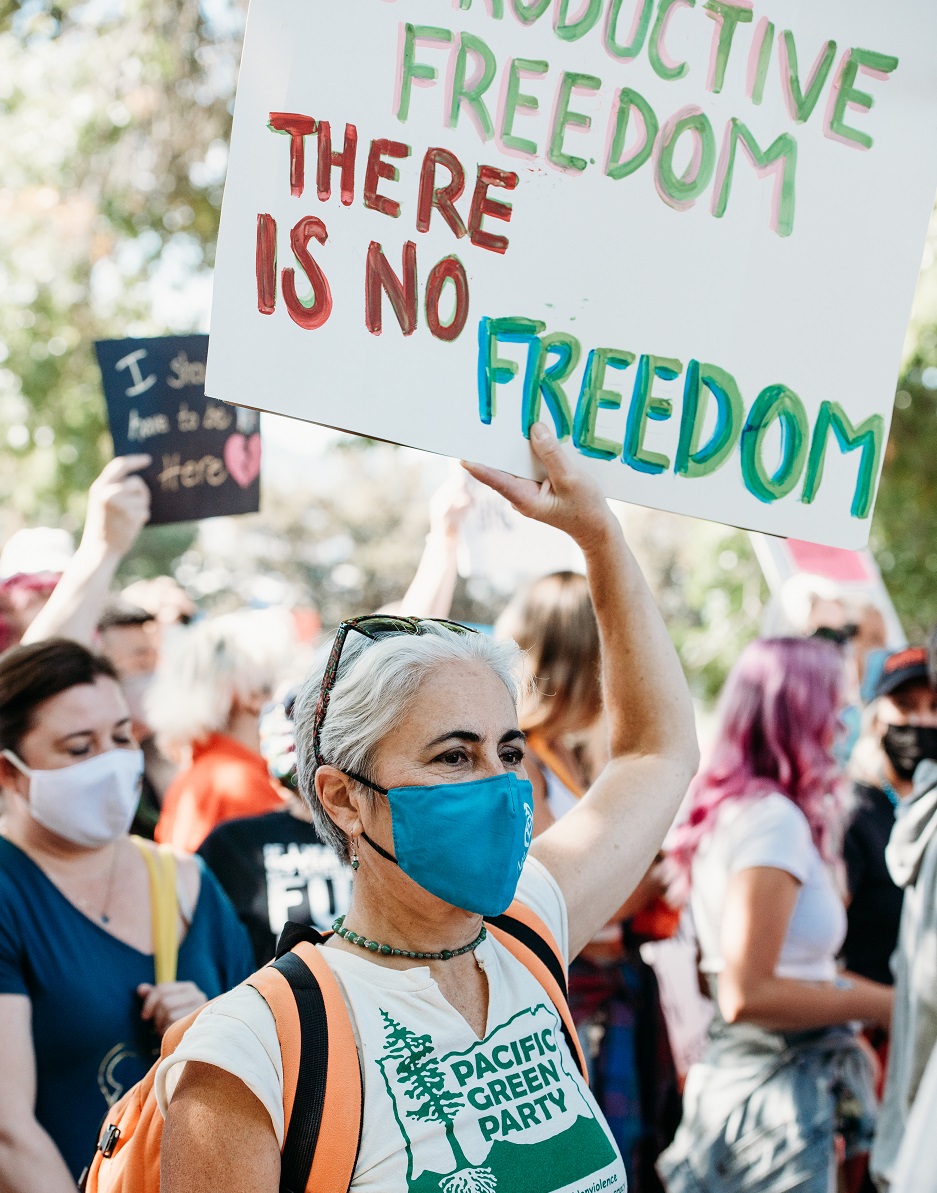 “I was not planning on running for office this election, but the escalation of war in Ukraine, to the point of risking a nuclear confrontation, convinced me that I need to use this platform to counter the war propaganda disseminated by our political and media leaders.  I am ashamed that the entire Congressional delegation voted for $40 billion to increase the level of violence in Ukraine.  There are no voices from the so-called "Congressional Progressive Caucus" calling for negotiation and de-escalation.” 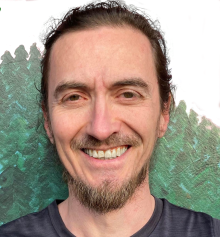 Dan Pulju, a long time antiwar activist who covers war in a radio program Body Count which airs on KEPW is running against Senator Ron Wyden, who has proposed legislation to criminalize the Boycott and Divest Movement against the government of Israel because of its Apartheid-like treatment of Palestinians.  "Suppression of the BDS movement is a clear violation of our freedoms of speech and association. Our massive military aid to Israel, Ukraine, and elsewhere in pursuit of global hegemony causes suffering both abroad and at home. Our government exports harm and violence while neglecting our welfare, infrastructure and disregarding our most fundamental rights."

“The Pacific Green Party will now focus on recruiting a full slate of candidates for local office,” says Amanda Trujillo, who is leading the party’s Campaigns Committee.  “We need action that is much bolder than what the two corporate parties are proposing.  We have both rapidly changing climate conditions and growing socioeconomic inequity with most people struggling to make ends meet in America.”

The Pacific Green Party will have a second Nominating Convention on Saturday July 30th.  We invite interested residents to register Green, become involved and consider running for office under the Green Party ticket.  If interested please go to pacificgreens.org/campaigns.