Congratulations to the two Oregon Greens elected in the May 16th elections - Alex Polikoff (an incumbent) and Cindy Johnsen - a new officeholder - bringing to five Greens currently holding office in Oregon and 133 Greens in 19 states nationwide.  Click Continue Reading to get more details on our seven Green candidates who ran for office.

May 22, 2017
Pacific Green Party State Convention
Sunday, June 11, 9:30 am - 5 pm
At Oregon School of Massage
2111 Front Street NE, Building 3, Salem OR 97301
Please RSVP on Facebook or email alanzundel@yahoo.com
Agenda:
1. Amendments to PGP Constitution and Bylaws
2. Discussion of co-nominations with other parties
3. General strategy discussion
4. Planning late summer/early fall informational convention
Here is a link to the proposed amendments to the Constitution and Bylaws. Please read ahead of time and bring a copy if you intend to participate in topic #1.

Designed by Melissa Wright of Bee Scene Studios LLC, our gorgeous new trifold brochure is ready for printing in quantity!

The bad news is that we urgently need to print these brochures as we are completely out of stock of our previous brochure.

The good news is that you can help us reach our $1,000 fundraising goal by donating today.  Even better news, once you make a contribution we will not solicit you for another contribution this year.  The best news of all is that your donation of up to $50 may cost you nothing due to Oregon's Political Tax Credit.

If you are a member of the Pacific Green Party please consider contributing and becoming a Supporting Member. Anyone may donate regardless of party affiliation.

Proposed Amendments to Bylaws and Constitution

Listed in Continue Reading are the Constitution and Bylaw changes proposed by Alan Zundel, our party Secretary, for consideration and a vote at our June 11 convention in Salem.

Only 3 days left to file to run for office!

“Be the change you want to see in the world.” I know that quote from Mahatma Gandhi is somewhat cliché but I feel that it is a great way to describe my approach to politics.

My name is Josiah Dean and I decided to run for office at the last minute just before the November 2016 election, and I won!  I am a newly elected city council member for the city of Dufur, Oregon.

How did I do it? Well, I live in a small town and I basically just showed up. It is interesting to note that since my landslide win of 12 votes, I have come to realize that many positions in local government are filled by the people who just show up. You may live in a city where city council races might be a major campaign but there are many positions that are unopposed.

If you are interested in running for office in the May 16th Special Election, a good place to start is to visit the Pacific Green Party's Run For Office page, then check in with your local County Elections office right away.  They can tell you exactly which election districts you are in and which offices are open.  But don't delay, the deadline for filing for office is March 16th!

Even if you are not up for running for office this election, you can still help out by becoming a Supporting Member or by volunteering to help those Green candidates running in the upcoming special election.  Something to keep in mind is that your Supporting Member donation may cost you nothing (visit Oregon Political Tax Credit for full details).

I look forward to leading my little community in the direction that I want to see. I am working with several conservative folks but by demonstrating what cooperation and good governance is, we can create positive solutions.  As a business person with progressive Green Party values, my intention is to make the changes that I can.  And so can you! 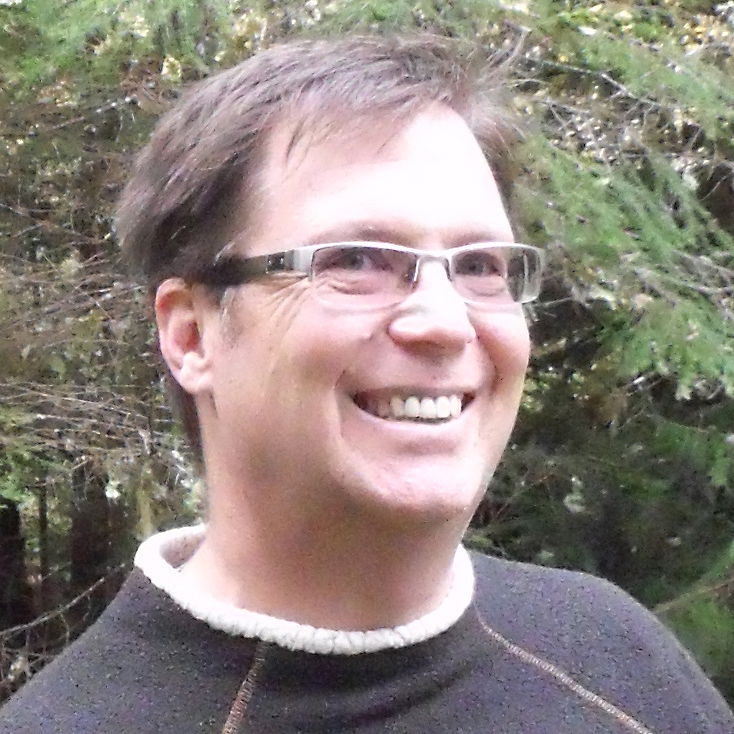 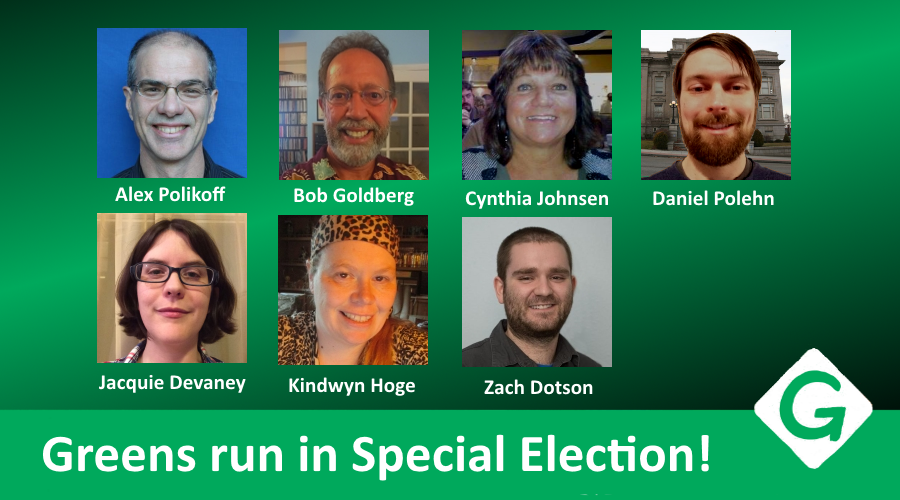 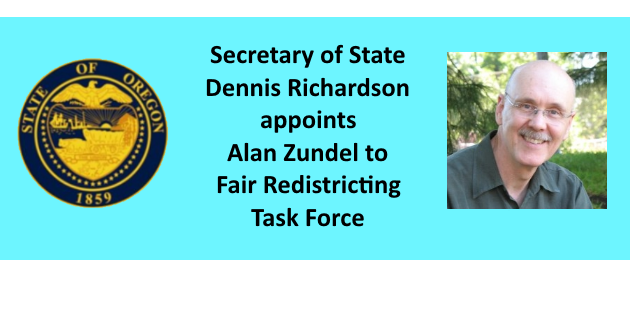