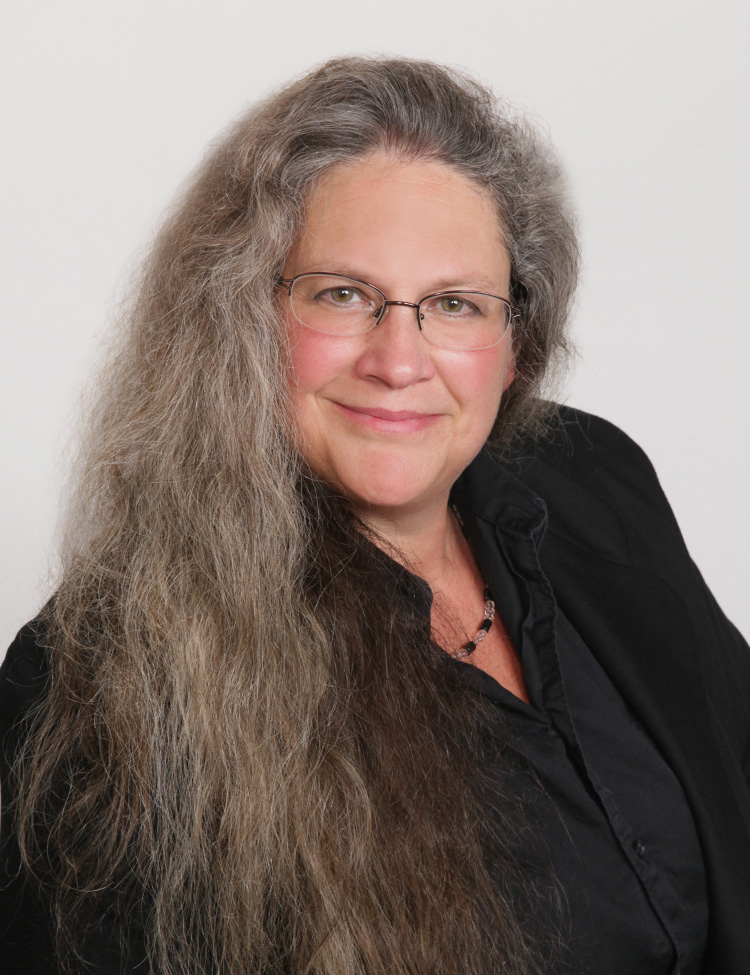 COOS BAY, OR – The Pacific Green Party has nominated Shauleen Higgins, a Lakeside City Councilor to run for Oregon Senate District 5. Ms Higgins incorporates the environmental, climate and social justice values of the Green Party and will offer voters a refreshing change from the pro-corporatist candidates of the two major parties.

Higgins supports rights of nature to thrive, flourish and naturally evolve and the rights of communities to protect themselves to higher standards than state and federal regulators.

“We are very excited to have Shauleen as our candidate representing the Oregon coast,” said Mary Geddry, Pacific Green Party officer. “Shauleen will show the establishment parties they cannot continue to run pro-gas, pro-corporation, pro-resource extraction candidates if they really expect to represent the people of Oregon.”